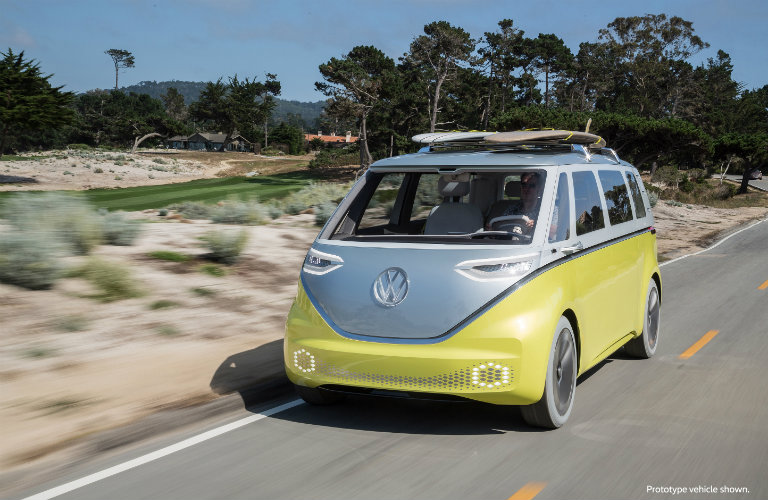 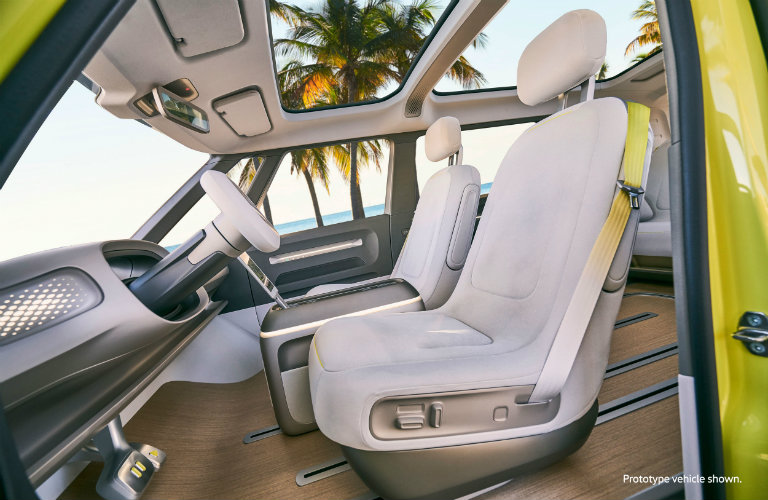 Back by popular demand, the iconic Volkswagen Microbus is coming back. Volkswagen is currently planning on releasing the all-electric I.D. Buzz in 2022. The new designed is similar to the original design to keep all the nostalgia, but Volkswagen added tons of new features to make it look modern. Volkswagen mixed the new and old to create something special. The original bus had a whopping 30 horsepower, the 2022 I.D Buzz has 396 horsepower. That’s more than enough power to get you to the beach and back, all with your surfboard on deck.

Estimates have the I.D. Buzz going nearly 300 miles on one charge. This van can take you wherever you want to go, and deliver all the same adventures the original Volkswagen Van did 70 years ago. Not to mention Volkswagen hopes the I.D. Buzz can charge up to 80 percent in thirty minutes. Thanks to this, the fun never stops, exactly how Volkswagen drew it up.

Test Drive a Volkswagen Near McMinnville OR

If you have any question about future Volkswagen vehicles or any current models, contact our sales team here at McMinnville Volkswagen in McMinnville Oregon! If you know what Volkswagen you want to tide you over until the new VW Van, schedule a test drive today!

What Are the Infotainment and Tech Features of the 2022 Volkswagen Arteon?

What are the performance and tech features of the 2022 Volkswagen Jetta GLI?

This entry was posted on Monday, May 7th, 2018 at 8:29 pm and is filed under I.D. Buzz, Technology. You can follow any responses to this entry through the RSS 2.0 feed. Both comments and pings are currently closed.

We want to help you find the perfect car that fits your budget. Please adjust the options below so we can estimate the most accurate monthly payments.

How much will you put down?

All tax, title and vehicle registration fees are additional. See dealer for complete details.
Your safety is our top priority during COVID-19.
We are maintaining the highest hygiene standard for our staff and dealership.
Learn More